Tortillas Guerrero – Mission Foods' Hispanic brand, its English brand being Mission Tortillas – is developing a Spanish-language website that will be up and running in January 2007:

“The Spanish-dominant portion of the Internet is growing the most and we recognize the value of the online component,” says Jim Lucero, Head of Multicultural at Camelot Communications, who has the Tortillas Guerrero account. Lucero who says that he probably will buy online media in 2007 to raise the visibility of Tortilla Guerrero's new website, notes that Tortillas Guerrero, has a multimillion dollar annual budget for the Hispanic market:

“In the food world , online is great because of the active engagement of the consumer.” He added, “In general what is important for the Guerrero brand is reaching our customers, primarily the Mexican-American customer. We are taking a hard look at our national voice as well as speaking to local markets,” says Lucero.

Trackback from your site. 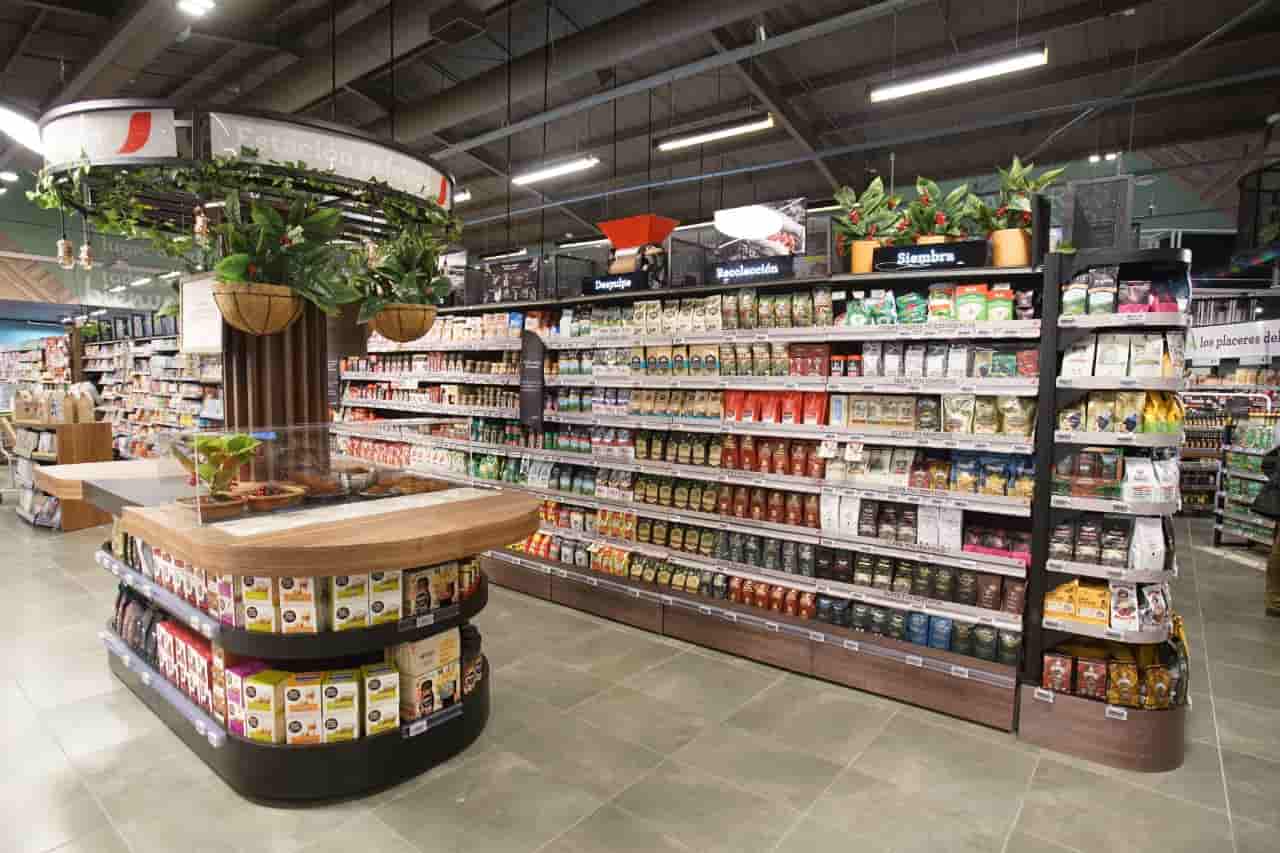 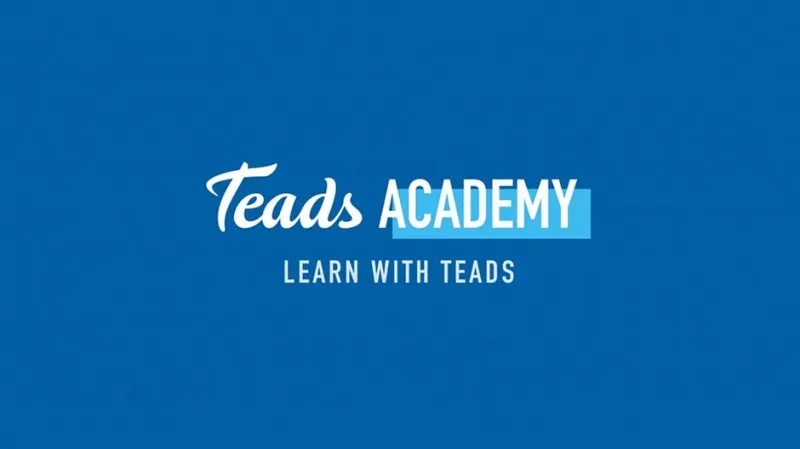 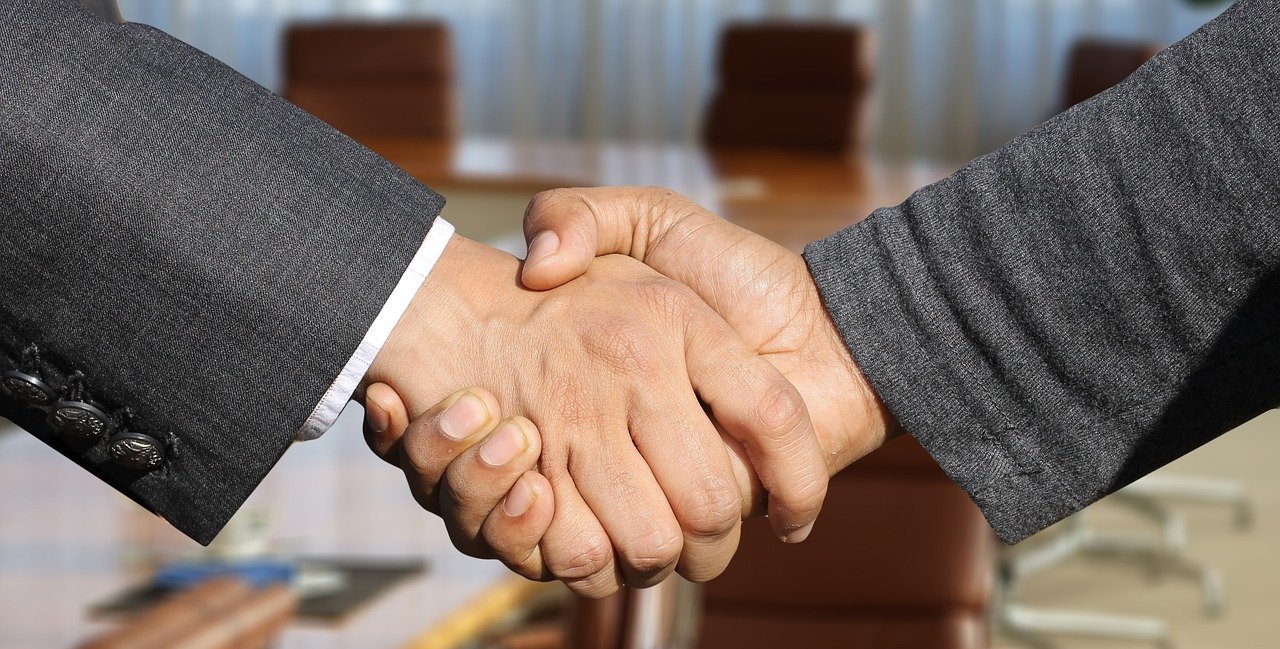 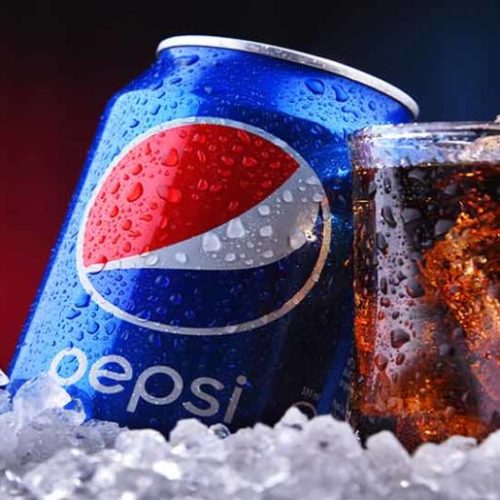 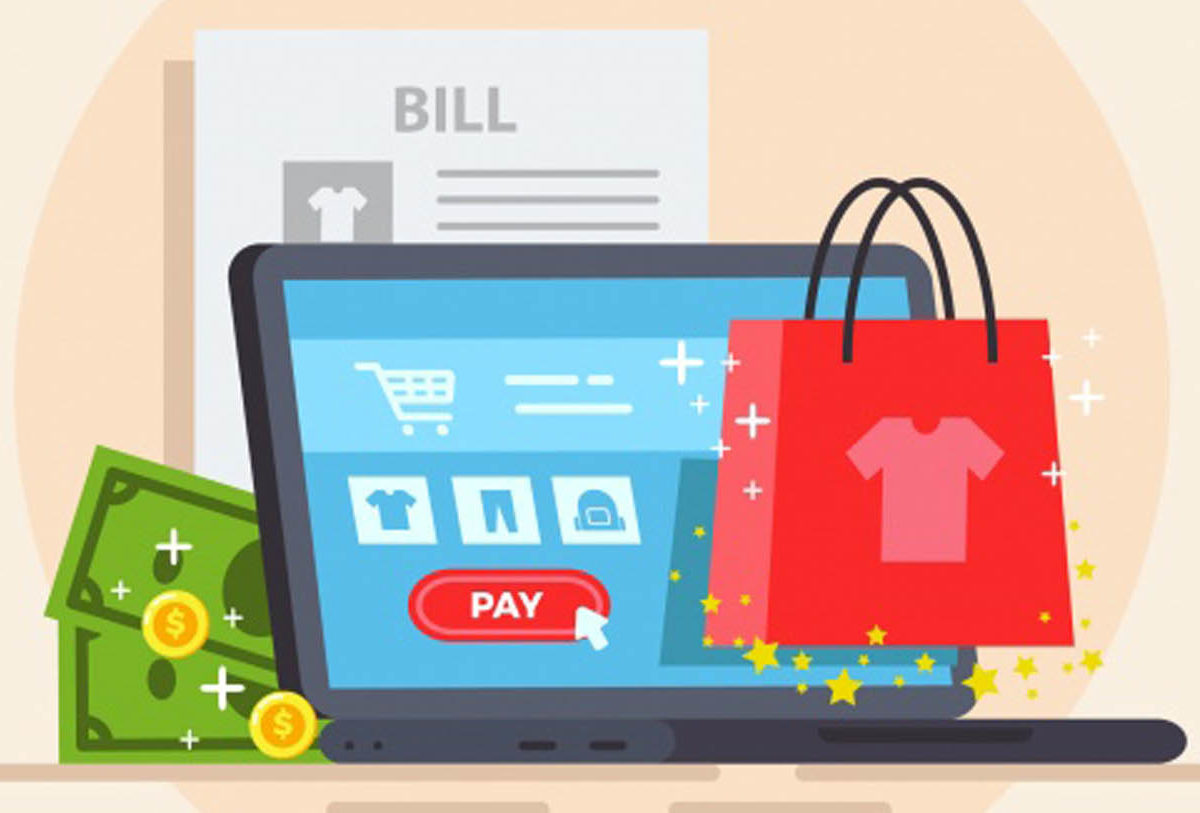 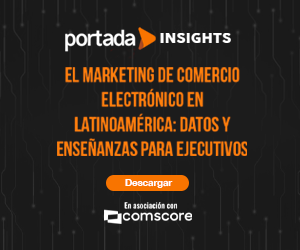